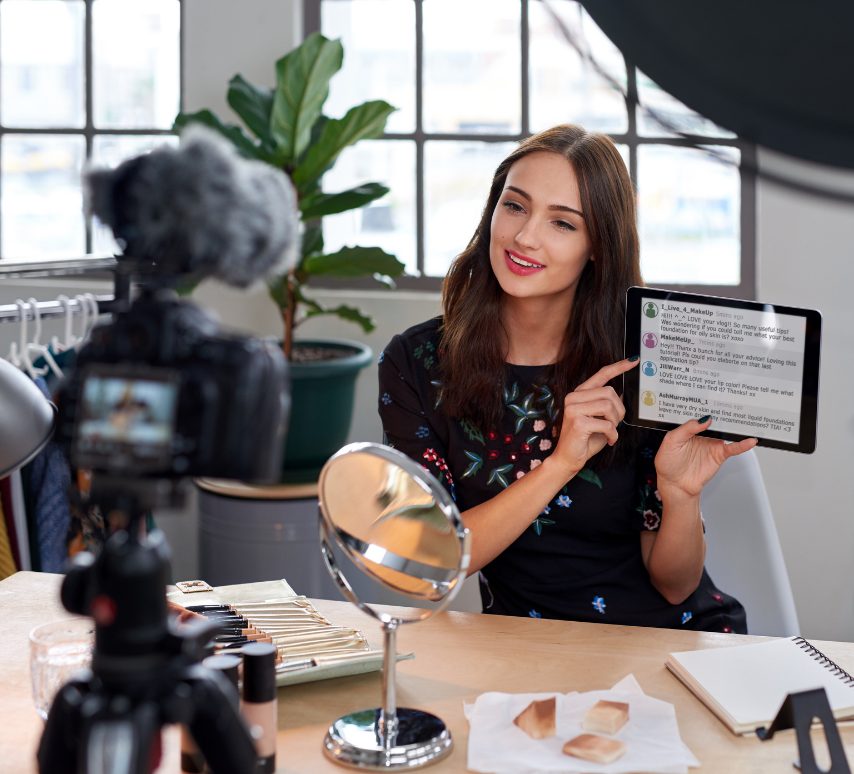 TikTok is Rolling Out 10-Minute Videos??

If you thought you already wasted a lot of time mindlessly scrolling social media, get ready to invest even more hours of your day.

Social media expert Matt Navarra shared that TikTok has been rolling out a longer video format for several months, with users now being able to upload videos that are up to 10 minutes long.

TikTok confirmed this news, with a statement saying, “We’re always thinking about new ways to bring value to our community and enrich the TikTok experience. Last year, we introduced longer videos, giving our community more time to create and be entertained on TikTok. Today, we’re excited to start rolling out the ability to upload videos that are up to 10 minutes, which we hope would unleash even more creative possibilities for our creators around the world.”

The platform is jumping on the bandwagon that Instagram tried to launch a few years ago, when they began offering a 10 minute video option on the IGTV app. That short-lived experiment went the way of the dodo in fall 2021, when they realized the model simply wasn’t working. It made way for a newer version, Instagram TV, which may or may not pan out.

So now we watch and wait, as TikTok throws their hat into the long-video arena, and see what potential ripple effects begin to brew.

Who Does This Change Affect?

This transition to a 10 minute video length will affect a lot of folks in several different ways, both positive and negative. It will be interesting to sit back and watch if the move proves successful, or if it ends up crashing and burning like Twitter’s Vine video app did. Either way, you’ll need some popcorn.

Hands down, the competitor that may feel the TikTok video pinch first is YouTube. As the reigning leader in long-form content, the platform may find itself losing viewers who opt to jump ship and try something new. On the other hand, YouTube offers segments that run way longer than 10 minutes, plus their streaming TV service is doing pretty well.

Instagram is another rival, and they’ve been preparing for this showdown for a while. After introducing the 10 minute Instagram video option on IGTV, they also began offering Instagram Reels, which have branched out to Facebook as well.

Other video-sharing apps, including Likee, Triller and Byte, are continuing to expand and remain valid competitors. Although they don’t have nearly the same reach as TikTok, they are still managing to capture 44% of downloads. And with TikTok’s somewhat sketchy tracking settings, these apps may begin to see even higher rates.

Calling yourself an “influencer” these days counts as an actual vocation. And influencer marketing onTikTok is a legitimate (if not bizarre) way to make a living. Thanks to the platform’s unparalleled organic reach, content creators are building massive audiences, making them incredibly loyal to the brand.

But the new option for longer videos could turn out to be a double edged sword for influencers. If they’ve perfected a way to share and engage with just one to three minutes, how the hell are they going to fill 10? And do they even want to?

On the one hand, a longer video option allows for content to shift, and begin including things like multipart videos or encouraging viewers to check out their personal channels.

On the other hand, the TikTok video app can be clunky, with the only way to upload content being on your phone, which may not work well for longer videos. Plus, influencers can’t directly advertise within a video – they have to direct people to a link in their bio. And with having to invest even more time, they may not be willing to leave that much money on the table.

Paid social media is a super popular tactic used by all sorts of advertisers when they are looking to boost their message, and many choose to utilize TikTok, the platform with over a billion users. That’s a lot of eyes potentially seeing your ad. The brands that are faring particularly well are those catering to women, as well as customers under the age of 35. By choosing to run in-feed, image, carousel or video ads on the channel, advertisers are able to drive up both traffic and conversion rates.

The #TikTokMadeMeBuyIt trend is still rampant, but if given the choice between watching a 30 second video about a kitchen gadget or a 10 minute one, viewers are almost always going to opt for short and sweet. Advertisers may not mind that though, if a longer video format means less views but increased engagement. Creating content that provides meaning and connection may end up providing a higher return on investment with fewer clicks.