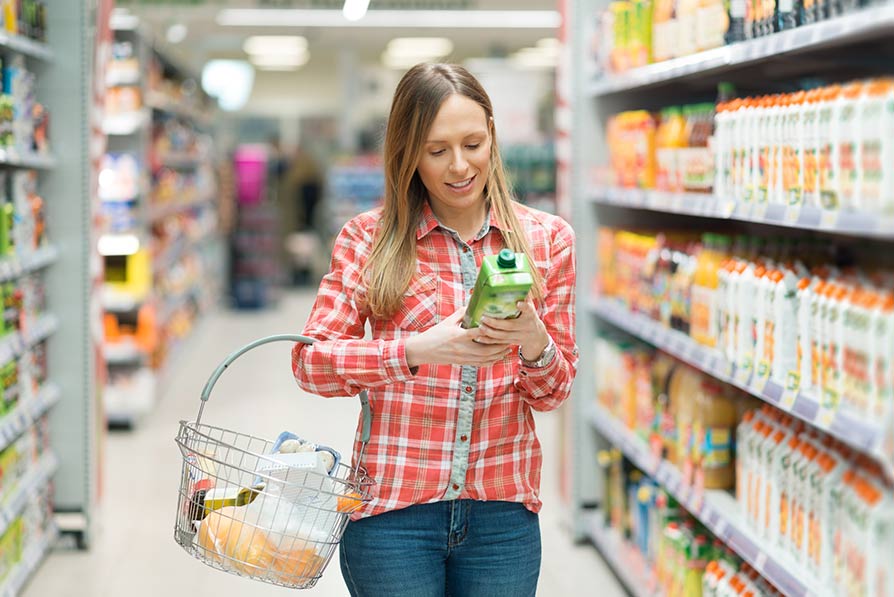 Some people believe we’re living in the golden age of branding. But what does that mean? Before “branding” became an industry term, it referred to the process of scorching livestock with a heated poker to identify which animals belonged to which owners. Hence the metaphor: Branding helps companies make their mark in a field already cluttered with competition. Yes, branding is copy and design, but at its core is an emotional appeal — and the more authentic that appeal, the more effective the marketing. So how do companies lay claim to consumers’ attention through their branding? Read on to find out.

Often the decision to make a purchase stems from psychological motivations, rather than a straight X’s-and-O’s calculus. You can get Derrick Rose basketball shoes from Adidas for $120, but if you’re a LeBron James fan, you’ll probably shell out $200 to Nike to don his line of footwear. Why? Because, on some level, you feel like you’re stepping into the King’s shoes whenever you lace up your LeBrons. Brands allow consumers to identify with or suit up as their heroes, and consumers reward those brands richly for that feeling of empowerment.

Research indicates that six out of ten consumers prefer buying products from brands that are familiar to them. Which makes sense: We network through our connections, we buy property in areas we feel safe in, and we buy things from companies who have shown their value to us already. Consider coming across a package of bread on an empty shelf in the store. You’re probably not going to pick it up — who knows why it’s been tossed aside? Now imagine that loaf has the Sara Lee logo on it. You might still inspect it, but at least you know that a multinational company guarantees its quality. For all our carping about corporations, that logo will likely reassure a lot of people that the bread is edible and safe (and only 45 calories). In other words, branding is a seal of approval that we consumers learn to trust.

Even if you trust Sara Lee, you might trust a bevy of other global bread-brands as well. All their brand designs may be distinct, but they need something else to vie for your attention — and that “something” could have nothing to do with the product they’re selling. Instead, they could project a good-guy image because they pay a minimum wage of $70,000. Or, like KFC, they could launch the  “I Love You, Colonel Sanders! Dating Simulator,” a campaign intended to inject sex appeal into a brand ambassador who consumers today may have difficulty engaging with, skeptical as we are of any figure that still nods to antebellum plantation motifs.

Too much of a disconnect between what’s sold and what’s said can be fodder for cynicism — and with reason. When Starbucks teams up with the Wounded Warrior Project, you’ve got to wonder: What does this have to do with coffee? Corporate flirtations with social commentary may strike consumers as ploys to grab their attention and empty their pockets, and, as in the case of Starbucks’ anti-racism initiative, face backlash. Yet Ben & Jerry’s earned praise for a similar campaign. How people react to brand positions can sometimes be guesswork, but the more authentic those positions seem to us, the more likely we’ll stay loyal to them.

In a way, branding is a feedback loop that influences company decisions nearly as much as it drives consumer behavior. Since what’s said is as important as what’s sold, what’s said about a business can sway its profits. According to the Better Business Bureau, 88% of consumers read up to 10 reviews before they trust a business. So prospective customers are likely to skip on companies with negative reviews and call their competitors whose Yelp! pages gleam with compliments. Similarly, when a CEO makes an inappropriate comment during an internal call, the brand loyalty is compromised and the CEO will probably resign. Whereas titans of industry were once throned at the head of the board, now they, too, are subject to how consumers relate to the brand position they helped forge.

As a brand agency, we get it — all this talk about branding makes it seem like companies should adopt values and bullhorn beliefs just to drum up awareness about themselves. Yet we believe branding is not a gussied-up facsimile of the real thing. Quite the opposite: Branding is the most fundamental insight about your business, the drilled-down core that marks you as you. We could blast on, because we love talking about brands, but let’s cut to the chase: Wanna talk about yours?