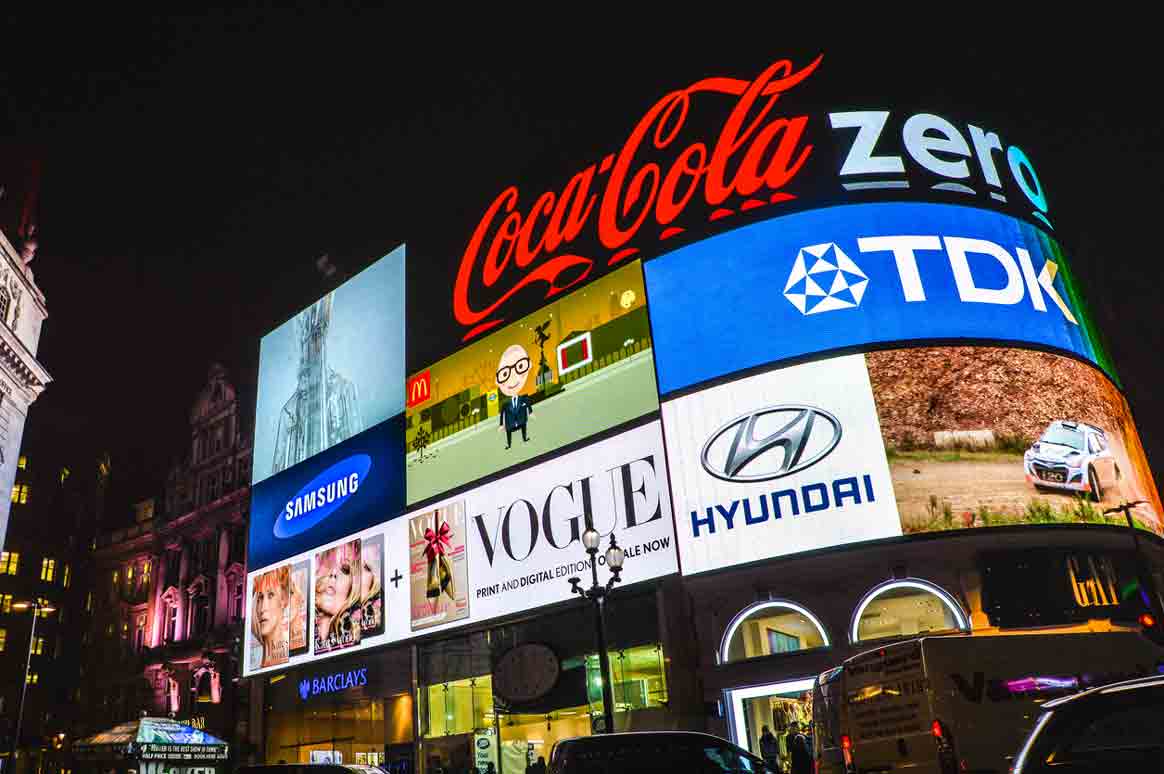 The Importance of Visual Identity for Brands

Simplicity is the ultimate sophistication. That quote—often attributed to Leonardo da Vinci, although a Campari ad from 2000 may have put those words in his mouth—is an excellent distillation of Jacob Taylor’s approach to the design projects that we take on. In the first installment of our three-part blog series on how to craft a brand strategy, we talked about how to create brand messages—those mellifluous, honey-tongued words that consumers fall in love with. But no matter what type of company you are, at some point you’ll also need to define the elements of a brand visual identity or a brand corporate identity. So let’s touch on an equally vital step in the branding process: Lifting a cohesive visual branding strategy out of the primordial creative mud. Read on for an overview of how we typically handle that task.

We batted the term “branding” around a lot in the previous section, but it’s worth noting the distinction between “branding” and “visual identity.” Branding is the public’s perception of a company or a product, while a visual identity consists of the brand’s visual elements that can help support its marketing goals.

“Branding” as of late sprawled into a catchall phrase that businesses seem to plug into all their statements and announcements. “We’re doing a rebranding initiative”—you hear that a lot. Yet what it often means is that a company is revising its color palette, its typefaces, maybe its photo and image approach. All those visual elements of an identity refresh can impact how customers view a brand, but they don’t make up the branding itself, per se. (As we’ve argued before, a brand is way deeper than just stylescapes and headlines.)

So when we first talk to clients about their expectations for their branding, we separate the visual identity component from the brand messaging aspect or the brand collateral pieces that we might create later (which we’ll discuss in our next blog). Depending on what parts of their brand system they want updated, and which design styles they’re drawn to, we present initial sketches that may adumbrate an overarching brand visual identity.

How to Define Your Visual Identity

The next steps in this process usually involve designing a logomark suite, a color palette, the typography, and imagery and graphical elements. Let’s go over each step.

Depending on the account, our designers may build out initial concepts in solid black and white—the thinking being that if a logo mark isn’t working in black and white, then it definitely won’t work once we apply the brand colors to it. We try to make it simple enough that it’s recognizable in any format, from a lapel pin to a billboard. If the client likes the concept, we may build out a logomark suite to include an icon and a wordmark in vertical or horizontal formats, and all in various formats for production (Pantone, CMYK, RGB, and HEX for web).

After the logomark suite, we define the color palette, which needs to be rich and expansive—a reflection of the company and its products. The goal of this stage is to own the color palette (so to speak) in the industry that you’re in. Take UPS. When you think of UPS, what colors come to mind? Brown, right? But not just any brown—a certain but definite UPS-brown. Or try Tiffany & Co. Their blue is a trademarked and copyrighted Pantone color created just for them. No one else is allowed to use their blue in their industry. (Well, they can use it, but they’ll face legal consequences if they do.) That’s the caliber of design ownership that we try to give our clients—an iconic color palette that gives them instant recognition in their field.

Selecting the typography is perhaps the hardest step involved in constructing a brand visual identity. You want your typography to be modern, but not so modern that your design will feel dated within a few years. Depending on the brand, we often suggest clean and crisp geometric or humanist sans-serif typefaces for body copy items such as paragraphs and bullet points, and we try to select typefaces with multiple weights and widths.

Next up are the imagery and graphical elements, which set the tone of the branding for years to come. We create lifestyle images that are rich and dynamic in lighting and composition, and we apply graphical elements like patterns and textures sparingly and within context to drive the visuals of a marketing piece. (One excellent use of graphical elements is Saks Fifth Avenue’s handling of their logomark—cropped in various stages, rotated, and applied as a pattern on their trademark black shopping bags.)

How to Refresh Your Visual Identity

Creating a visual identity is one (herculean) task. Refreshing a visual identity is an entirely separate endeavor. Generally, companies go through a visual identity refresh when they’re looking to reinvent themselves or their product scope has grown beyond what their original brand or design can communicate. Over the last few decades, Dunkin’ Donuts’ products have expanded from donuts and black coffee to gourmet breakfast sandwiches and iced and hot coffee drinks. Now they resemble more prominent international brands like Starbucks. So in 2018, they did a brand refresh—scaling their name down to just Dunkin’.

Dunkin’ mostly kept the same colors and typefaces that it had when it was Dunkin’ Donuts. But other companies’ visual identity rebrands can be more dramatic. Century 21 brought the aspiration of buying a home into the 22nd century with a bold and modern identity refresh—a “gold standard” look that includes new logo marks, real estate signage, and social media graphics. One question for companies looking to refresh their visual identity, then, is whether it makes more sense to rebrand in name alone, or to embrace a dramatic redesign of their entire market positioning.

When people discuss the talents of designers, they sometimes ask whether a designer is more of an artist or more of a designer? This question could make for endless bull-session fodder, but it’s effectively drawing a distinction between art, which can be aesthetically gorgeous but not immediately utilitarian, and design, which is both visually appealing and (in marketing, at least) helps to accomplish a company’s goals.

Here’s our point: Design is way deeper than just pretty colors. Paired with smart copywriting and strategy, a confident visual identity can help your brand stand out among the competition in your field. Just be sure it’s striking yet simple.

So concludes the second installment of our three-part blog series on brand strategy. Look for Part III next week, where we discuss how to fuse visuals and messaging into brand collateral.