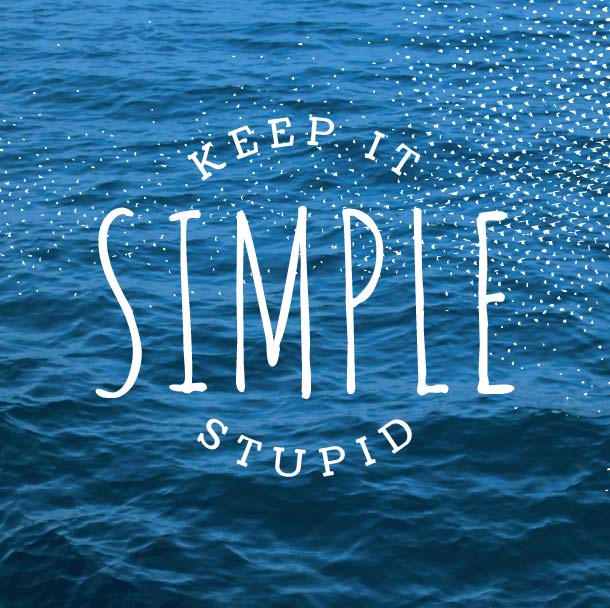 Since first watching the TED talk by Roman Mars entitled, “Why city flags may be the worst designed thing you’ve never noticed” I’ve been on a mission to avoid unnecessary complexities – not only in my work, but also in my daily life. As humans, we tend to overcomplicate things time-and-time again. Such is the case with these poorly designed flags. In order to elude this path and avoid complications, I often remind myself of the phrase, “Keep it simple, stupid.” 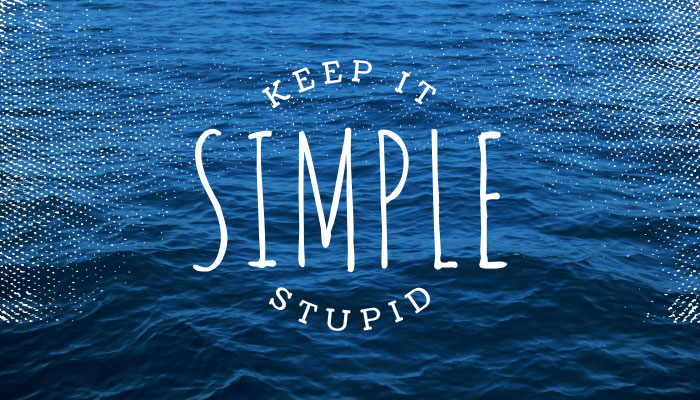 Coined by the U.S. Navy in 1960, this phrase known by the acronym “KISS” was used as a design principle stating that most systems work best if they are kept simple, rather than made complicated – making simplicity an essential goal to achieving great design. According to the Merriam-Webster dictionary, the word Simple is defined as: Not hard to understand or do; having few parts; not complex or fancy; not special or unusual. If it were up to me, this definition would be revised to subtract the idea of simple meaning not fancy, and not special or unusual. If something has simplistic qualities, that doesn’t necessarily mean it’s boring or not special. What it boils down to is effectiveness. In order to be effective and accomplish success through simplicity I look for three key factors.

To avoid the association of simple meaning boring, the third one is key. Often times, the most simple designs are the most interesting which is a direct contradiction of simple being associated with not unusual. And in most instances, creating a simple design can be a major challenge.

“Simple can be harder than complex: You have to work hard to get your thinking clean to make it simple. But it’s worth it in the end because once you get there, you can move mountains.”

Going back to the TED talk, the most successfully designed flags, the ones that are flown proudly through their cities streets happen to be the most simple, yet they are also the ones with the most meaning and by far the most interesting. In order to create these rare beauties, it requires much thought and strategy. In his talk, Roman shares five principles of successful flag design according to the North American VexillologicalI(the study of flags) Association. As he mentions, these five principles can be applied when designing just about anything.

While the study of flag design may not sound all that appealing to everyone, I encourage you to watch the the talk, as you will not only walk away curious about your own cities flag, but also feel inspired and entertained by all that Roman has to say. While I agree with these five principles as a way to avoid unnecessary complexities, especially in the art of flag design, what it all comes down to is the top item on that list and understanding that simplicity is essential to achieving great design. Should you find yourself treading the waters of complexity, just think of the U.S. Navy and, “Keep it simple, stupid”.