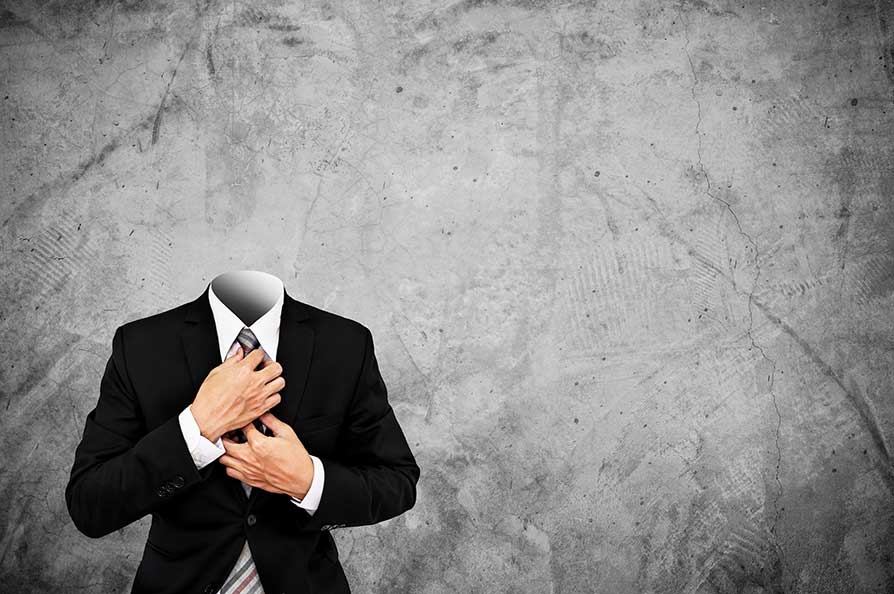 Recently I was sent an email from Robert Glazer, Founder & CEO, Acceleration Partners (included below) that is something I have been thinking about writing about for a while now. He beat me to it and frankly did a good job. This year alone… and yes, it’s only March, I have submitted three proposals that were requested by prospects with no response. As well, I have submitted four others to clients and prospects that I had to follow up several times before getting a response. In every case, I had a good conversation and was told how the project was a priority for the organization. It is really unprofessional and disrespectful… do they not realize it? It’s not like these were quick emails. These were comprehensive proposals that took multiple conversations with my team and hours to put together. Please just let me know your not interested if that’s the case and value my time. Also, please take the time to let me know why. I HAVE had many clients and prospects do this and it is extremely valuable feedback.

Robert also mentions an article by Adam Grant that I disagree with. Adam says “ignoring someone’s email is an act of incivility and how none of us are really too busy to respond”. I think there are cases where this does not apply. For example, I get approximately 150-200 “sales” emails each week asking to partner with Jacob Tyler Branding Agency . If I were to take time to acknowledge and respond to everyone of these, it would take at least an hour per day… which is frankly wasted time. I would rather be supporting my team and clients than responding to unsolicited requests.

Anyway, here’s the article from Robert below as reference.

As a professional services firm, prospective clients often ask members of our team to provide detailed proposals, estimates and supporting materials as part of their evaluation process. While there’s no guarantee we will get the work, fulfilling these requests takes time, energy and resources, something that most prospects value and appreciate. However, over the past few years, I’ve noticed a rise in professional “ghosting.”

Ghosting has become part of the dating nomenclature. Apparently, it’s the practice of ending a personal relationship with someone by abruptly – and without explanation—withdrawing from all communication with them. People with avoidant personality types seem to think this approach is faultless. But in reality, it’s just rude and disrespectful.

The fact that ghosting seems to be on the rise within professional interactions is disappointing. As mentioned above, we have seen our fair share of prospective clients suddenly stop all communication after we submit proposal information to them. Ironically, but maybe not coincidently, it is often been the ones who asked us to do the most work on the shortest notice who don’t have the decency to follow-up or reply.

I have also read a number of articles about the growing practice of ghosting in recruiting, whereby candidates who take the time to come in for an in-person interview never hear from the company again. Not only is this tremendously unprofessional, it may be psychologically damaging as it leaves the candidate to wonder if they did something wrong or offensive rather than it being because the hiring team just decided to go in a different direction.

If you have been practicing ghosting in any part of your life, it’s time to stop. Here’s why:

Ghosting is disrespectful; disrespect creates ill will and distrust that is often irreparable. It also provides fodder for others to say negative things about you or your company via a public forum.

It’s a small world out there. You never know when your ghosting may come back to haunt you. We’ve even had people apply for a job at our company and forget that they ghosted us in some way years before. Similarly, candidates who have been ghosted are highly unlikely to say good things about you or your organization out in the marketplace or on review sites. And they will never be a customer.

Being avoidant and indifferent in your communication is a bad look. It conveys cowardice and disregard.

Adam Grant recently wrote a great article on why he believes ignoring someone’s email is an act of incivility and how none of us are really “too busy” to respond.

If you care about someone or have used their time, have the courtesy to get back to them, even if it’s uncomfortable because the response isn’t positive. I’ve always found that people can handle the truth when it’s given respectfully.

The point is, be excellent in everything you do, even in how you learn to turn people down or say no. Taking this a step further, I’d suggest you actually go out of your way to respond to anyone who reaches out to you.

Years ago, I made the decision to try and respond to anyone who writes a personal note to me, even though my response is often a polite “no” to most requests for my time. Simply taking the time to reply and show respect for their time reflects my personal brand and our company’s values. Often, the person is both thankful and surprised to hear from me, meaning that I have exceeded their expectations.

If you ask for or use someone’s time or energy, respond back to them. Don’t burn your bridges by ghosting.