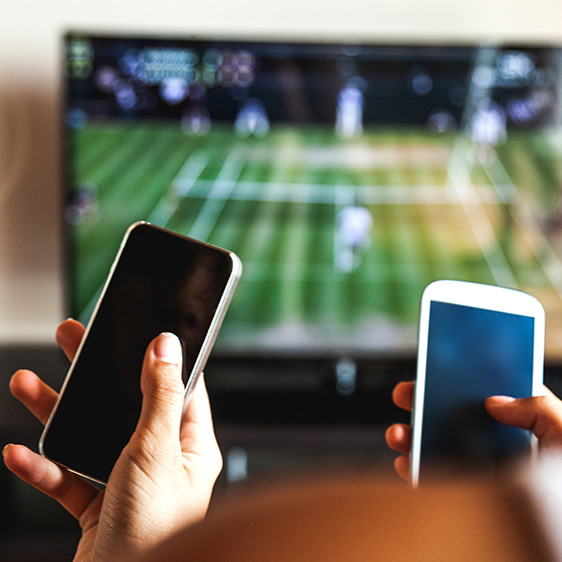 Is Anyone Watching This? – Video Ads and Viewability

In the beginning of this millennium, around when the DVR became ubiquitous and the Internet realized its potential as the platform for content delivery, the television ad was pronounced dead. The perpetual march of technology, combined with a growing distrust for traditional advertisements, was implicated in the TV ad’s demise. The death certificate, however, was written far too early. After all, the advertising spend on the 2015 Super Bowl was the largest ever, and shows no signs of slowing down. Sure, less people view ads on televisions these days, but the visual advertisement continues to dominate the media landscape – by way of the Internet. Both advertisers and publishers have increasingly focused on video ads over the last few years, resulting in both more video ads – and more questions about their effectiveness. Advertisers, in short, want to know – “Is anyone watching this?”

Web pages draw a much less captive audience than do TV screens. Visitors move about freely, clicking links and refreshing pages to locate the content they desire, rather than having it fed directly to them. Merely placing a video ad on a page offers no guarantee that the ad will be seen. Rather than base ad costs and effectiveness on delivery metrics, advertisers and publishers are now relying on a metric called “viewability, ” created by the Media Rating Council, which measures the percentage of the time a particular ad is seen. An ad is considered “viewed” when at least 50 percent of its pixels are on screen for more than two seconds. Viewability is an evolving metric, but it represents a shift in the way advertisers are doing business.

Google’s recently released State of Ad Viewability report offers some important insight on ad visibility, including where ads are being seen, how often they’re being seen, and how format and placement affects viewability. The following are a few major takeaways from the report:

The average video ad viewability across the web (not including YouTube) is 54 percent. With YouTube, it’s 93 percent. The difference between YouTube and non-YouTube ads isn’t quite as striking as it appears, since only the YouTube numbers accounted for viewability on mobile devices.

Video ads that played in the background (in a separate tab, etc.) but were not technically “viewable” still resulted in a 33 percent increase in ad recall, when compared to those who had no exposure to ad at all. It’s better to bee seen than heard, but better to be heard than nothing!

The massive shift to mobile devices, including smartphones and tablets, is reflected in viewability data. YouTube video viewability is 94 percent on mobile devices – due largely to the fact that videos often utilize the entire screen on these devices.

Why Videos Fail the Viewability Test

The majority (76 percent) of videos not seen were due to the video playing while in a background tab. The remainder (24 percent) was due to visitors scrolling away from or clicking off the ads in less than two seconds.

It’s All About Location

Google’s report showed that not only player size, but also location on the page is an important factor in viewability. Ads placed at the top of the page vertically, and in the center of a page horizontally, had far better viewability rates.

What Does it All Mean?

While viewability is an important step in determining where advertisers should focus spending, it doesn’t tell the whole story. Ad content, audience identification and a solid marketing strategy will ultimately determine an ad’s true effectiveness, and move potential customers from viewing to conversion.